The Dutch Film festival was slowly becoming an elitist happening for its own crowd. They asked agency Woedend! to change that and turn the festival into an event for the public again. The trick: surprising normal people by giving them a leading role in our new commercials.

In these commercials unwitting people enter a film set and actors make them believe they are negotiators in a serious hostage situation. Six of the most famous Dutch actors were casted for the supporting roles. The result was much more than just a regular commercial: it became a project with a huge PR value. Ever since, this way of working has been used more and more. We believe that, to a certain extent, this project was a trendsetting campaign for the "reality" genre in advertising. 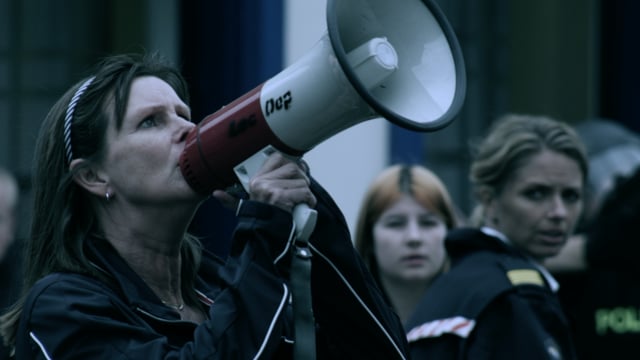 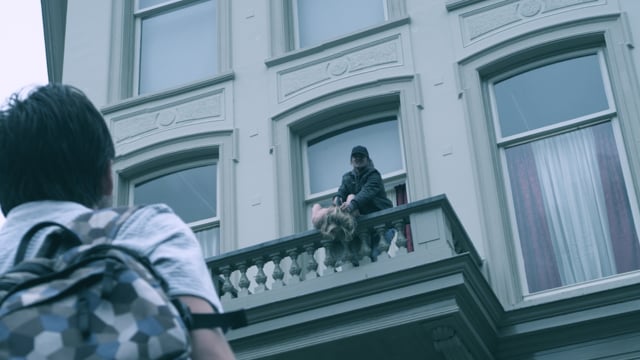 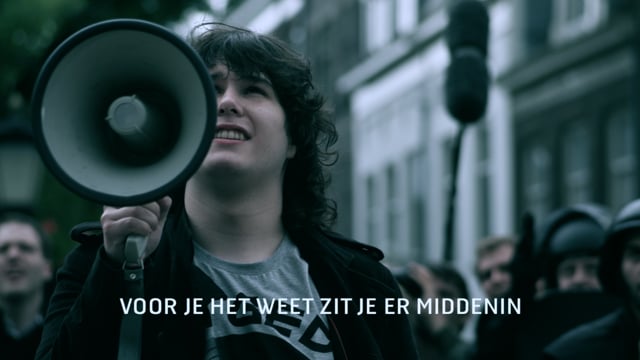 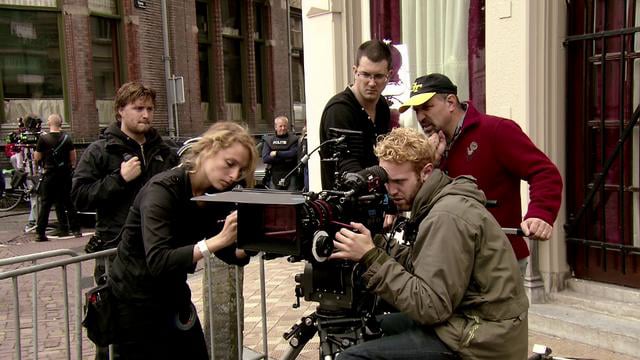 Since we had only one chance to capture the first reactions of real victims, we decided to film it with 6 cameras, of which one of steadicam and two on dolly.

A colleague with personality

Good things don’t come to those who wait