Megafon’s pitch was bursting with the extravagance one can only expect of Russia and, boy, did we enjoy the ride! We knew we had the best of both worlds by teaming up with an ambitious Russian creative team and an incredibly experienced film crew from the U.S.

What followed was a true rollercoaster ride that started by pushing a 1000-kilo tractor tire down the characteristic hills of San Francisco. 35mm film rolled in one camera, 16mm in another, while the Megafon crew ran around with a 8mm camera to capture every angle. Muse glazed the cake with a crisp acoustic sound; the Russian dub-voice of Al Pacino blew out the candles and a small commercial bomb exploded in the midst of Moscow.

It was such a delight to have been part of a process in which the aggregated energy of the client, the agency, the crew and our team produced one of the most praised advertising campaigns in Russia.

We are also proud to say Lennart received the award for best director at the 2012 Effies festival in Moscow.

Especially for our Russian friends, the film in their own language. Actually, it's better. 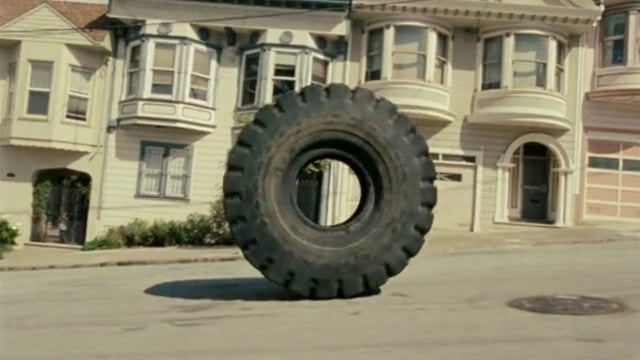 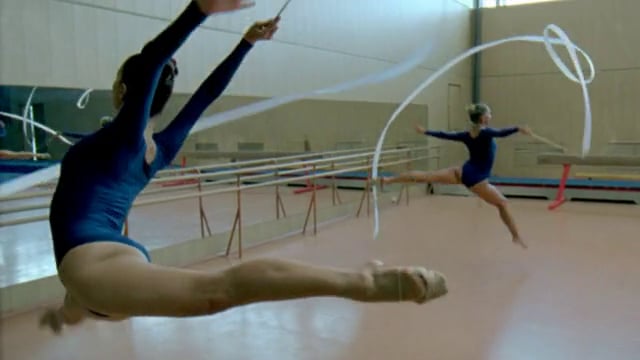 Short after we’ve worked on Megafon’s 4G’s commercial we teamed up once again with our Russian friends. This time for a memorable anthem honouring Russia’s Olympic heroes.