Interpolis developed an app that blocks all incoming messages on your phone while you drive and sends an automatic reply in order to try and prevent hundreds of wounded and dozens of deaths each year.

To introduce the Automodus app developed by Interpolis, we shot an online film that first shows in an apparently light-hearted way that using your smartphone and driving a car doesn’t go well together. Five randomly selected people were invited to take part in an experiment to see how their driving skills and reaction time would suffer if distracted by their phone. So we built a cardboard and Styron foam test area to ensure their safety.

None of the participants knew that afterward they would be introduced to Koen. In 2012 Koen was driving on the highway and trying to call back a colleague when in front of him traffic came to a full stop. When Koen looked up from his phone it was too late. In the car that Koen crashed into was a mother and her two small children. One of the kids did not survive.

Anyone would agree that such sorrow should be prevented. And yet almost all of us display behavior that potentially causes it. So what’s your excuse? 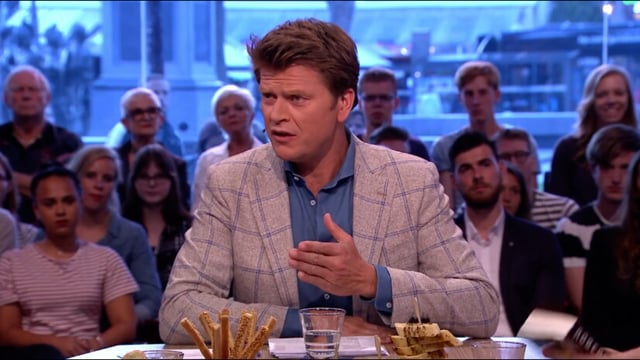