The campaign for the 2012 Dutch Film Festival was unique: film lovers across the country were invited to co-direct a live feature film using Twitter. The best tweets were executed directly on the set. While watching the movie, viewers tweeted plot twists, funny quotes or other input for the star-studded cast. ‘Under Control’ had a one-time premiere, on live national television and online.

With this idea, the Dutch Film Festival reached a huge audience: the campaign generated over €500.000 in free publicity within the country. The festival became a global trending topic on Twitter, beating even the Olympics in London. During the live event, the film generated 1 tweet per second, with thousands of participating viewers. The 32nd edition of the 10-day festival attracted close to 150.000 visitors.

The live shoot’s unique location was inside a former mental institution; the high-security facility was a perfect fit with the movie’s psycho-thriller theme. Here we used 8 HD cameras, live broadband streaming equipment, a custom radio network for communication with the actors and a total crew of 150 people. Everything was orchestrated from a clammy control room for Wefilm director Martijn de Jong and the Twitter crew. With this set-up, it was possible to make a non-stop feature film with scenes in a dozen indoor and outdoor settings. Serious business!

Ok, for the real freaks among you: this is the 55-minute full length feature film. Keep in mind: it includes all failures. 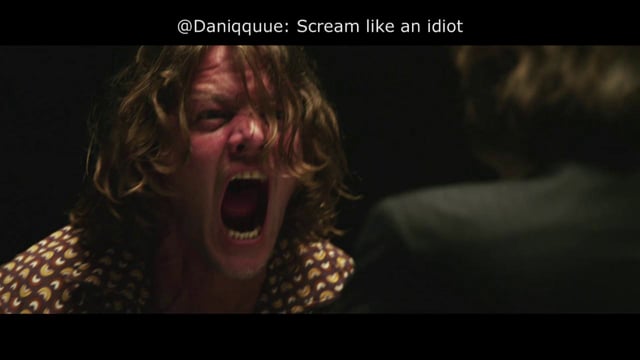 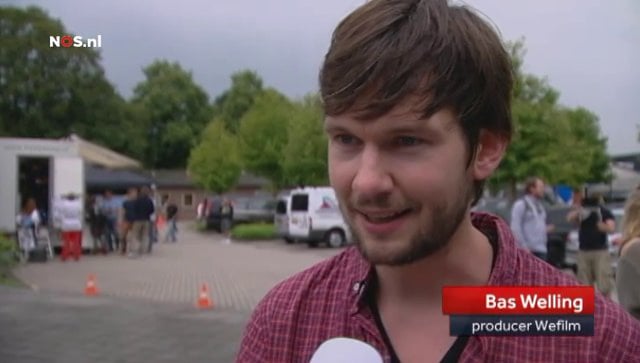 The primetime NOS Journaal came by during the shoot.

This TV commercial introduced the event to the Dutch audience. 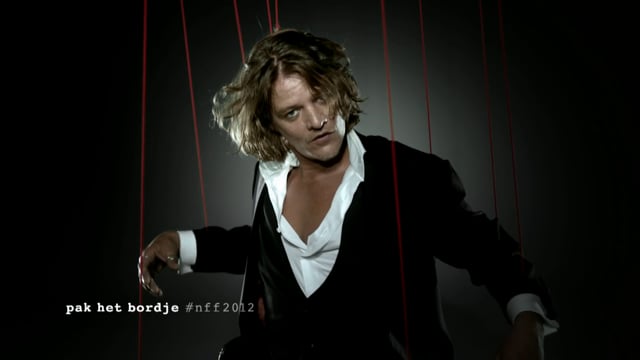 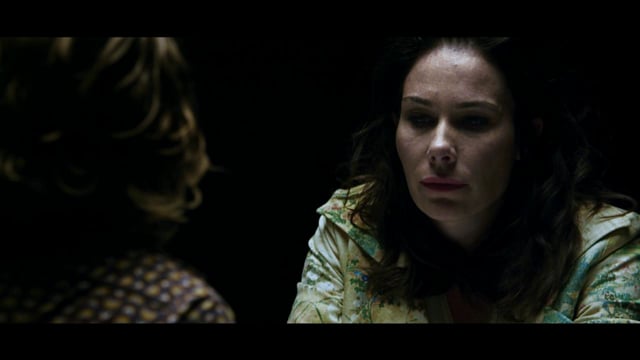 This is one of the TV commercials that we made after the event.

I am Sacha in -19 degrees Celsius