Hey, weren't you in this mafia video?

In order to raise awareness among young people about cybercrime, a personalized video with eastern European mobster Stanislav is gathering your information on social media. Photos of friends that appear in the film, subtitles, prints-outs and computer screens are entirely personalized. It was extremely challenging to seamlessly integrate the content from Hyves (a Dutch social network) with the one-take handheld camera movie.

Hyves was being 'ambushed' using the website’s API with a tailor-made action video disguised as a YouTube clip. Hyvers who were logged on received a message from other users with the subject line ‘You are more famous than you think!’ It included the personalized video embedded in a fake YouTube player. The video shows a group of criminals in a basement, speaking a made-up language and retrieving someone’s profile’s personal data. As the film progresses, the viewer realizes it’s his own profile that’s being hacked. Director Roel Welling tried to make it all look as real as possible by including details such as relationship status, location and gender. The result is shockingly realistic.

The campaign went live by posting one single tweet link on a Wednesday. This spread and resulted in 54,661 page-views the first day and 2,505,690 page-views by the following Friday. By then, online news outlets, TV channels and the NOS kid’s edition of the news (Jeugdjournaal) had covered the campaign. In just seven days the viral video was sent 7,014,285 times, viewed 5,113,115 times and reached over 2500 visits per second during peak hours. Because of the viral effect people sometimes received the ‘You are more famous than you think!’ message more than 10 times a day. This avalanche made our client reach their goals very quickly and Stanislav was being sent home sooner than planned. The media campaign was scheduled to begin two weeks after going live. The client was luckily able to call off media buying and seeding in time. In the end, it only took seven days to create the biggest social media viral campaign in the Netherlands and, according to research by our client, one of the most successful Dutch government campaigns of the past decade.

The story and facts about the biggest social media viral campaign in The Netherlands ever. Stanislav reached 5 million views and 7 million forwards. 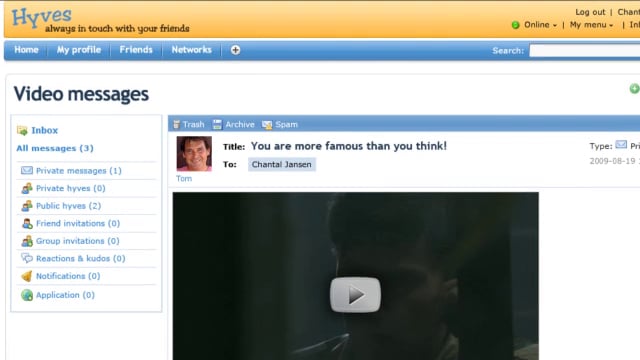 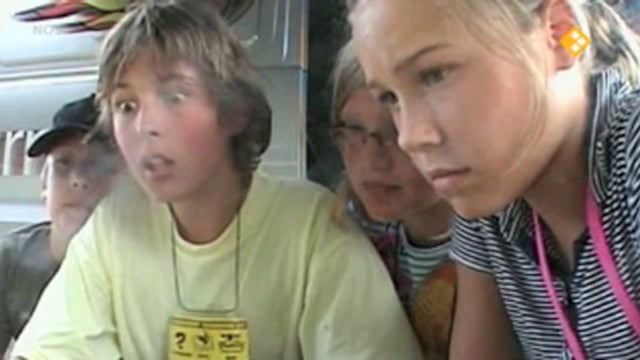 The Kids-news about Stanislav. They show kids their personalized film and ask them about the impact.

The result of a heart attack right in your face

Max the Hacker, a viral legend