To prove that IT can be fun, we gave birth to a hacker

IT company Info Support was having a hard time recruiting new talents because of the industry's reputation of being very, very boring. Their initial request was a corporate video arguing that working at Info Support is not boring at all. We believed a corporate video wouldn't do the trick and we asked - no, begged - them to give us the freedom to develop a ballsy online video campaign. We are still thankful they let us do it.

We gave birth to Max the Hacker, a guy who is technically so advanced he's able to hack almost anything. He doesn’t misuse his technical skills; he is just having some fun… Max hacks electronic highway message boards, the database of NS (the Dutch Railway company) and the teleprompter of popular Dutch channel RTL4.

And then the craziness started. Within a few weeks, Max' films were viewed by millions of people, channels wanted to meet him and blogs in over 15 countries were reporting on his extraordinary hacking skills. We used our creativity to make everyone believe that what he did was real, and millions of people bought it! Our client became the market leader by restoring the industry's reputation and received dozens of job applications. The series of virals got 31 million views and is one of the most watched Dutch Youtube series ever. 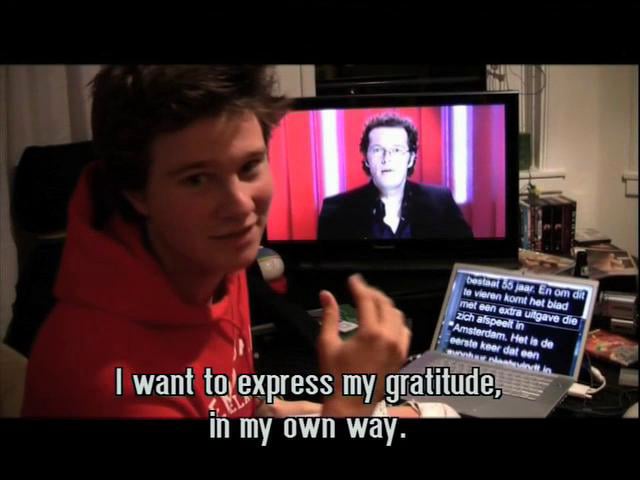 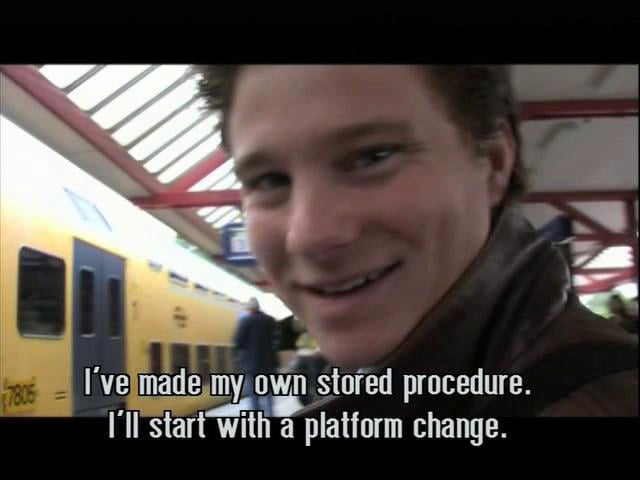 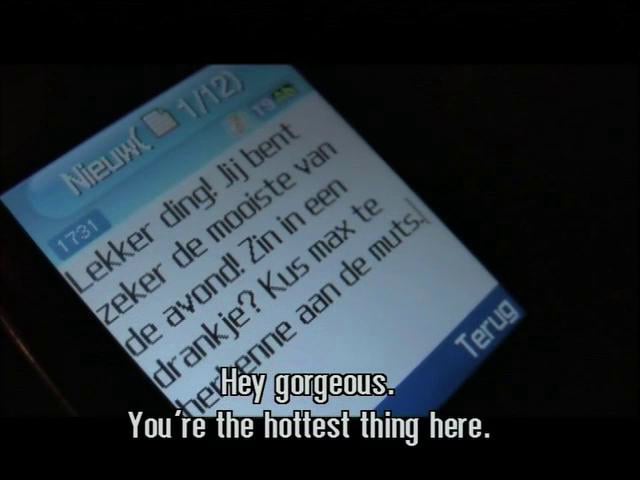 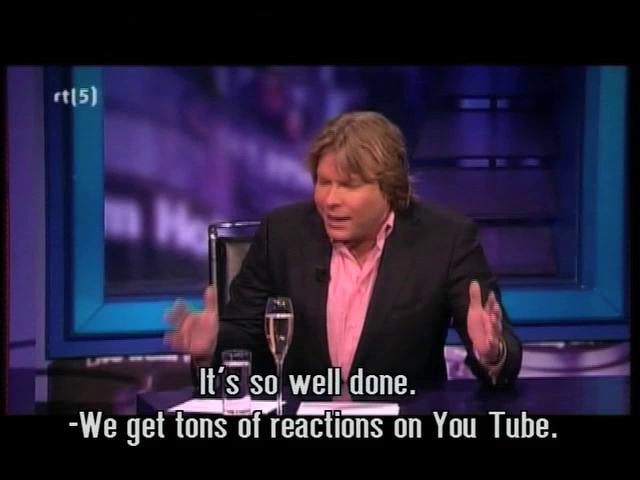 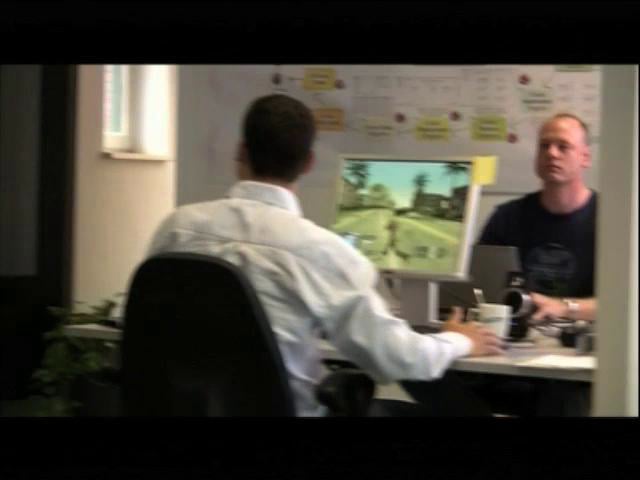 Stanislav: 5 million views in a week

Dropping the beat while fighting a disease