The VanMoof Electrified bikes are packed with smart features, so there's a lot to explain. For instance, it only takes a couple of seconds to lock the bike, by using the nearly invisible kick lock. No chain, no keys, no hassle. By locking the bike, the alarm system is activated, making hell of a noise if someone only touches the bike. The S2 and X2 recognize its owner by their smartphone, unlocking and deactivating the alarm system with a single push of a button. Then there’s the tracking technology in the bike that informs VanMoof’s Bike Hunters if a thief makes the mistake of taking a VanMoof. Oh, and let’s not forget about the boost button and of course the overall beautiful design of the bike. Like we said, it’s really packed with smart features.

We created a short scenario in which our hero bike is parked next to and old, rusty bike (chained to a lamp post, the old fashioned way). While our hero bike is waiting for his boss to come back - like the trusty bike that he is - he explains the old rusty bike all the ways in which he's the bike of the future.

Besides the two-minute film, introducing the character, we made short 15-second films highlighting specific features. All with their own custom written, character based fun voiceovers. 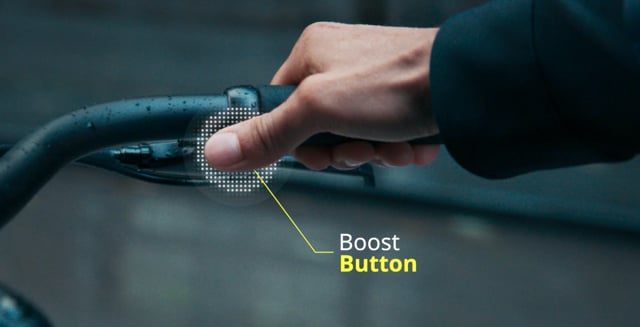 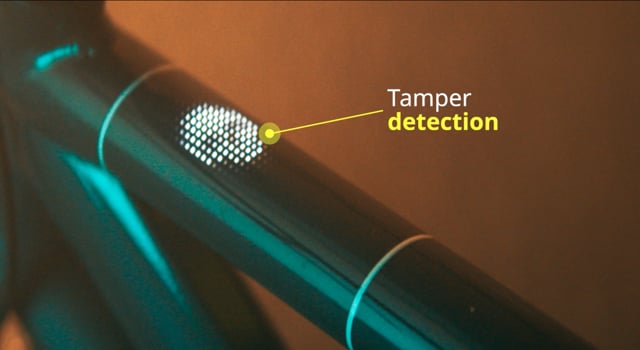 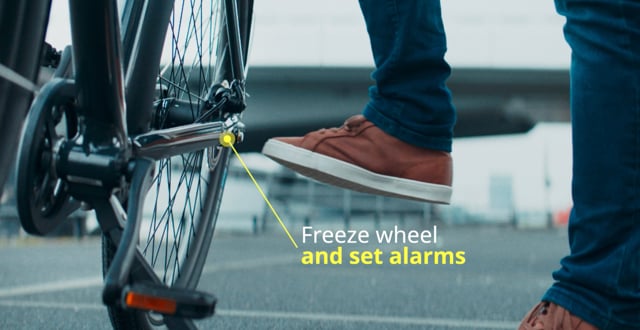 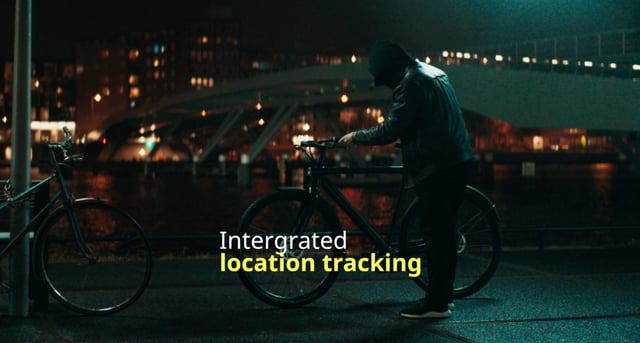 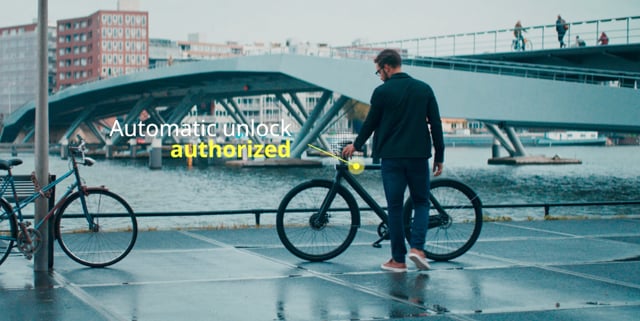 Donate a one minute conversation

Why wait to say something beautiful