Did you know that one in seven young people has feelings of depression?

Together with the Hersenstichting and MIND, we made a short YouTube docuseries to make it easier to talk about such mental problems among young people. In each episode an experienced artist creates a song together with a young person who is struggling with mental issues. The so called ‘Levensliedjes.’

Levensliedjes was made by a small and young team, consisting of a producer, director and a presenter who were at the same time geared up with a small camera. Everything to keep the setting as intimate as possible and create a safe space for young people to open up about their story and mental struggles. Levensliedjes is raw, but real - and you can feel it. The openness and vulnerability that the young people showed us contributed tremendously to the goal we want to achieve together with the Hersenstichting and MIND: talking about your mental problems and not having to feel alone anymore. It was magical to see how liberating it was for the young people to create their own Levensliedje and share it and their problems this their family and friends and start the conversation.

We experienced beautiful, moving, but also confronting moments and it is a project that we will always remember. 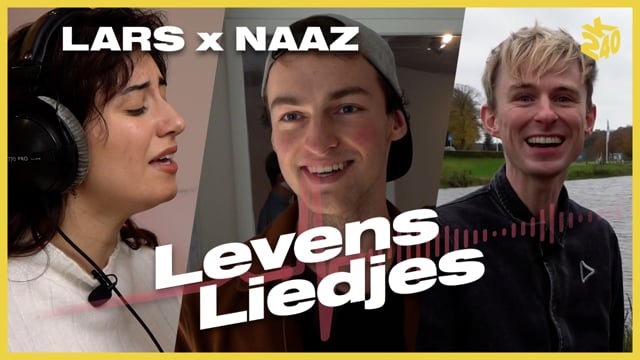 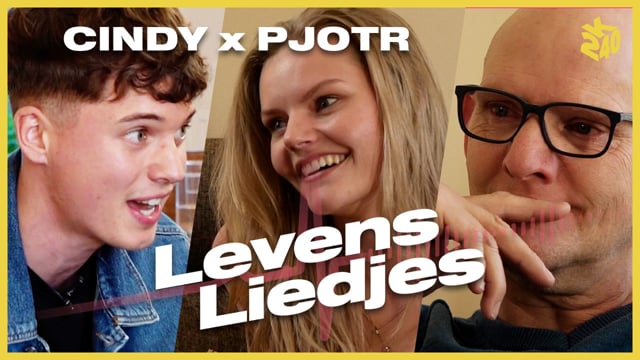 The most unwanted business card