Don’t let your phone be a heartbreaker.

Insurance company Interpolis had approached us about a disturbing rise in traffic accidents among the age group of 14 to 17-year-olds. It is something that can be linked to a phenomenon of keeping an eye glued to the screen instead of on the road. It may sound crazy to some, but using a mobile phone while driving a bicycle has become somewhat of a normal thing to do in The Netherlands. Especially amongst teenagers, who are not the easiest audience to tell what they can and can’t do. Let alone when the message is ‘keeping your phone in your pocket’.

So our question became: who does the youth listen to? After realizing that the majority of the top 10 most streamed musicians in The Netherlands are formed by Dutch hip-hop artists, our answer became clear. We managed to team-up with artist Snelle, in who we found a voice that could creatively and credibly empower the message.

At first it seemed impossible to find teenagers willing to tell us openly about their accidents due to their phone use. But when Snelle posted a personal request about the issue on Instagram, it generated hundreds of reactions from his followers, who were eager to talk. That’s when we knew we had the right approach.

We decided to release a song specially written for the campaign, that we could provide with a captivating music-video, in order to spark the discussion amongst the audience. To avoid giving them the feeling of watching a commercial campagne, Interpolis intelligently proposed to keep their brand name out of sight in the video itself.

In the weeks after the release we followed up on the issue with a mini-documentary explaining the motivations from Interpolis and Snelle to address this problem. Which in turn gained attention on national television through a Dutch talk-show. To further solve the problem Interpolis released an app called PhoNo, which helps users restrict their phone usage when cycling. The launch of the app was ignited by promising a concert to the school with most students using the app. 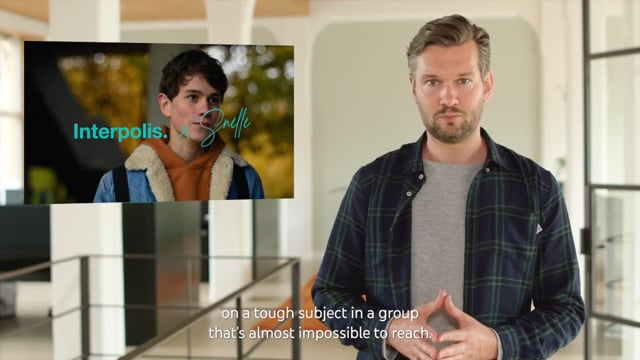 A short documentary how Snelle got inspired by teenagers that got involved in an accident. Directed by Dennis Lubbers. 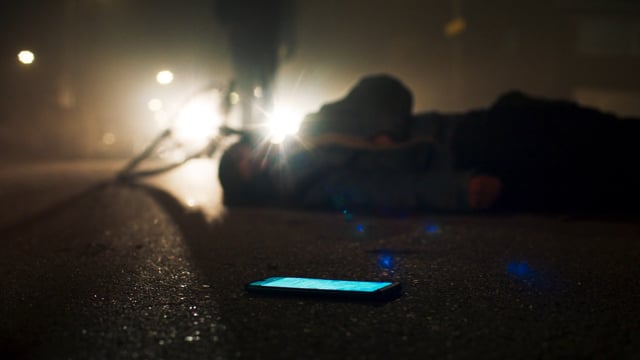 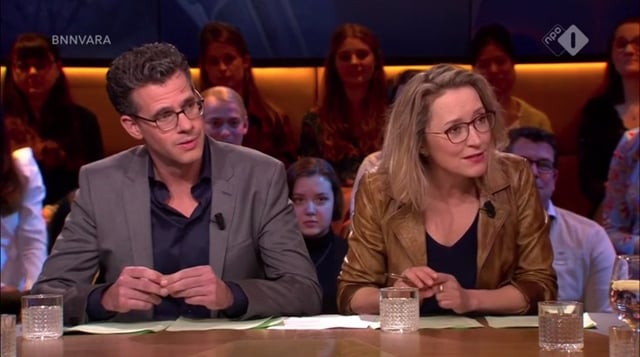 The Dutch children's news about this campaign 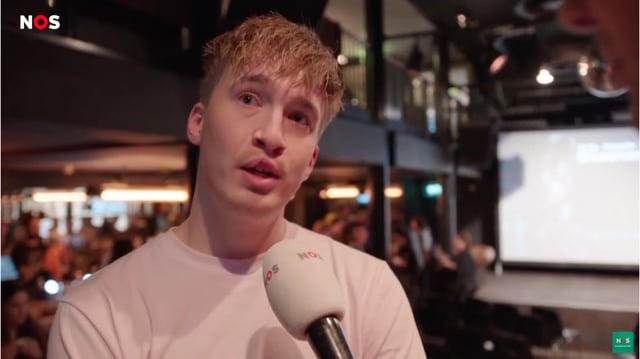