Millions of football lovers looked forward to an epic summer of football, but due to Covid-19 people cannot come together in big groups anymore and EURO 2020 got postponed to next year. As a football loving company, Takeaway.com felt the urge to fill that gap. That’s why we initiated a quiz for the European market that every football addict will love: The Euro Foodball Quiz, a fun mobile game full of historic and recent EURO audio- and video moments. And who’s voice is better for such a game than the iconic John Motson?

Football fans throughout Europe could compete with each other by answering fun and unexpected football questions. Here’s a grasp: do you know with whom’s shirt Ronald Koeman wiped his butt, who wore the most legendary hairstyle during the European championship or which football player’s name resembles a famous dish? All the questions were asked under the trusted guidance of John Motson. You know, from the BBC and all FIFA games. Yep, that John Motson!

The quiz was promoted with three films that features John Motson. One film is commenting on the current situation of no Euro’s, the second film is commenting a group of friends while playing the quiz and the third film is more explanatory how to play.

Finally the Wefilm media director’s team executed a European media strategy in which influencers creating their own leaderboard and inviting their friends and fans to battle them.

The campaign was localized for Germany, The Netherlands, Poland, Belgium, Romania, Bulgaria, Swiss, Austria, UK, Denmark, Ireland and Norway. We made a toolkit how to use all promo material and country specific football questions to use on social media. 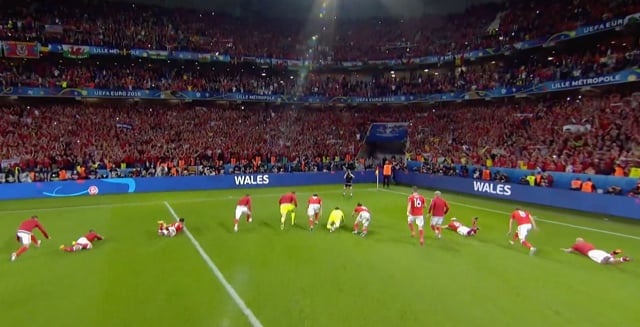 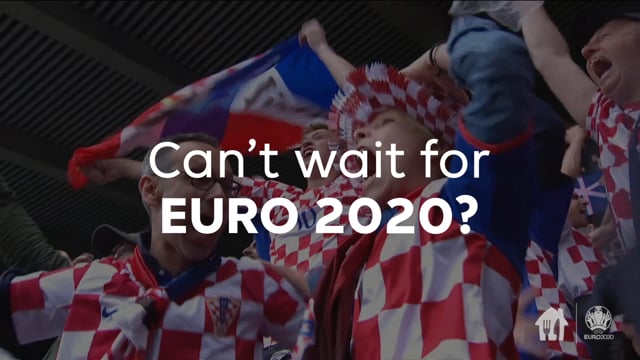 Your kidneys are your life