To many, boxing is considered a noble sport. It demonstrates courage, respect for your opponent, intelligence, altruism, overcoming adversity and heart and desire.

Despite the fact that boxing could be seen as something hostile, it also shares some common ground with romantic relationships. Resulting from this, we came up with the idea to put Suzan and Freek against one another in the ring. A musical couple that shares their life as well as their career. When producing this music video, we aimed at capturing the intimacy of such a loving couple within the noble practice of boxing. 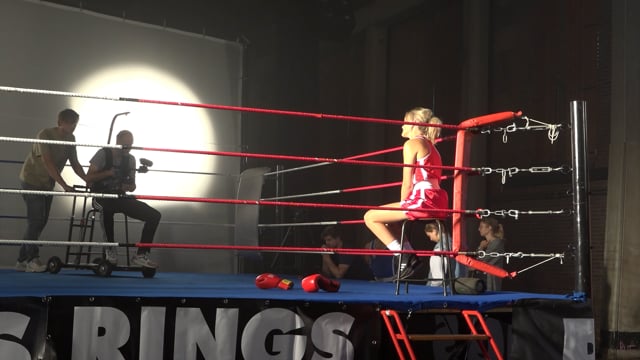 The man who dared to fly