An alarming number of young people are involved in dangerous traffic situations because they are distracted by their cell phone.

In order to tackle this ambitious long term goal, together with Interpolis, Wefilm developed the #MisNiks campaign: A broad, long-running campaign to warn young people about the dangers of mobile use in traffic.

We kick off the Mis Niks campaign with a song and music video called “Mis Niks - Later Als Ik Groot Ben.” The song is from singer-songwriter Danique, and the film is directed by our very own Martijn de Jong. The film focuses on moments that young people look forward to while growing up. From graduating high school, to traveling the world, to having a family: all of these moments are beautifully captured in the film as a reminder to young people not to jeopardize their future by answering a notification while on the bicycle.

The campaign is rolled out via PR, TV, social and influencers and will be consistently reinforced by various dynamic types of MisNiks content, in order to keep the attention of young people focused on this important topic. Together with the target audience and their role-models we will keep creating content for many different platforms over the course of the year. 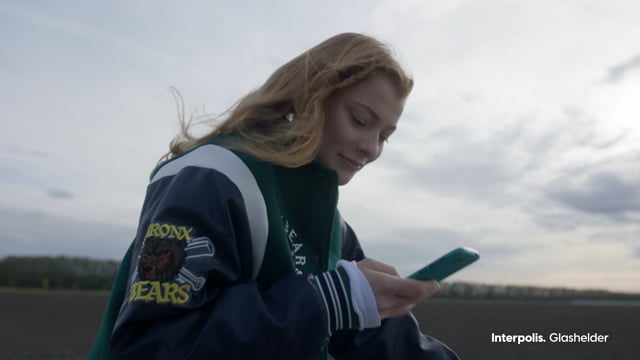 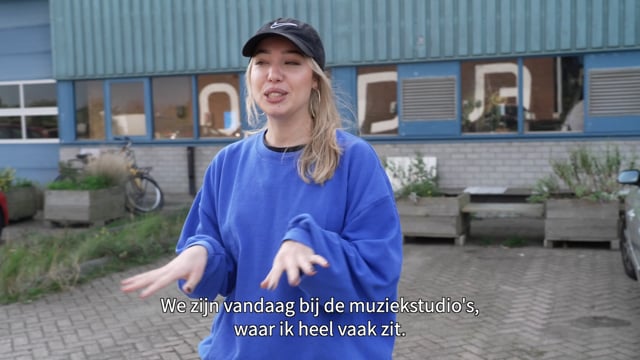 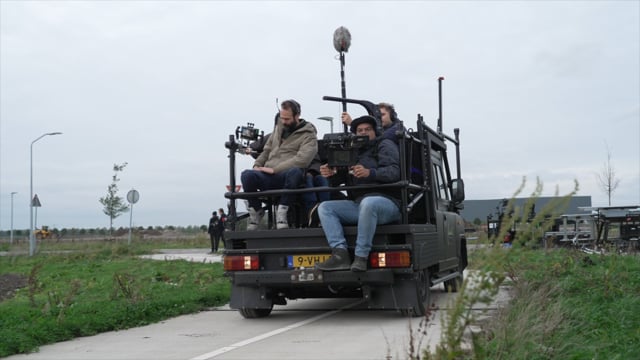 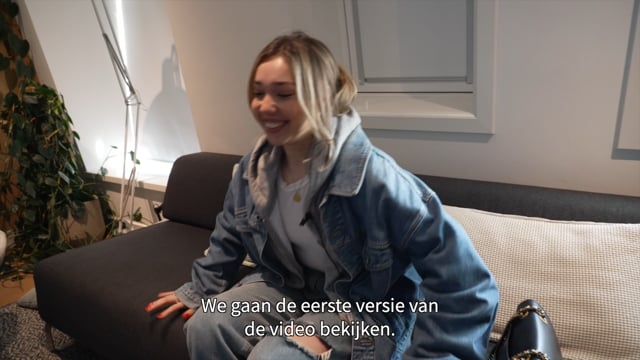