Everyday we’re influenced by our surroundings. Whether it’s the education you received, the friends you have or the media you watch, they all affect the choices you make.

But are we aware of the ways we are influenced? And in what ways are we being swayed to make unhealthy choices? This is exactly what 2K40 / Gezonde Generatie wanted to find out. That’s why we developed Influenced, an online format where we put two young adults who don’t know each other in a room and asked them to react to statements about health and influence.
As they discuss the topics, they discover they may have been more influenced than they thought. And with the help of some healthy smoothies they at least got their vitamins. 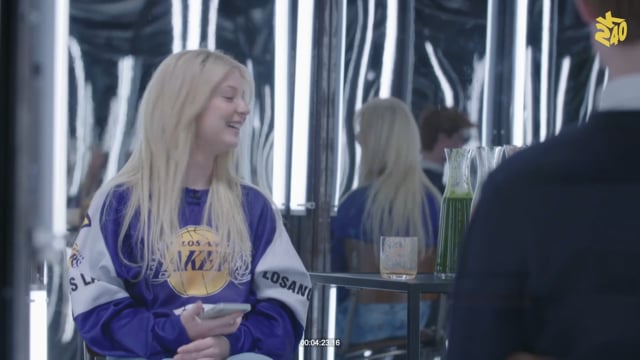 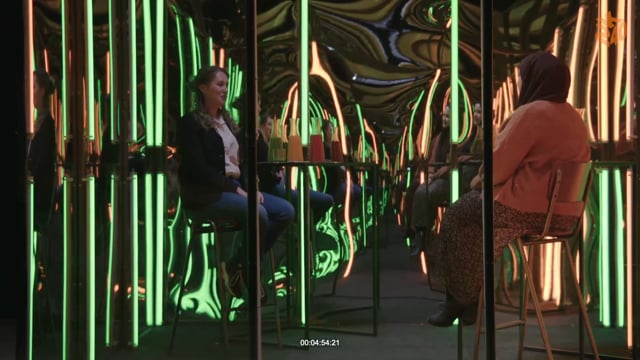 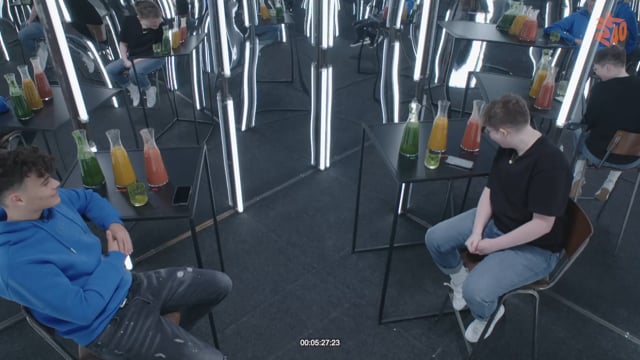 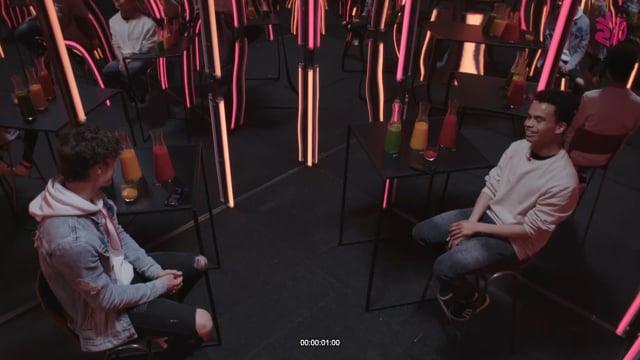 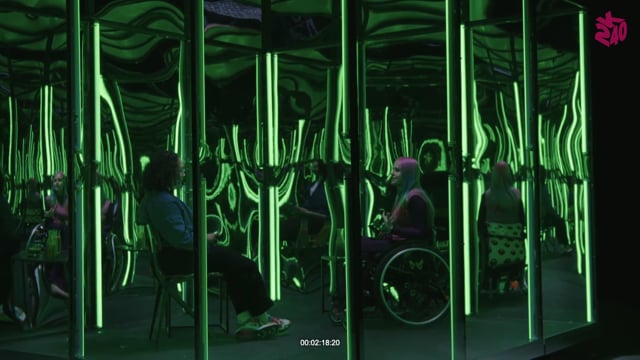 A tribute to football shirts