Paradise by the dashboard light

A Hollywood voice over would say: "One man... and his friend.. ordered a delicious burger. Little did they know that this will be the burger that changed their world".

In this serie we took unsuspecting couples out of their everyday live, into a true Hollywood moment, while they enjoy their Maestro burger. We simulated the stimulation of senses of the Maestro burger by letting them drive upon a cinematic cliff, overlooking a massive projection screen portraying any dreamlike panoramic view imaginable, while being serenaded by a huge choir. Followed by some epic fireworks. And oh yeah, all with live narration by that real Hollywood voice over guy.

Fifteen cameras, one of the biggest projection screens in the Netherlands, five unsuspecting couples and one Maestro. These are some of the ingredients for the new Maestro commercial. We love how TBWA and McDonalds challenged us to go a little bit bigger and more epic then last Maestro commercial we did. Being film lovers we took that challenge with both hands and truly enjoyed bringing a bit of Hollywood grandeur to the Netherlands. 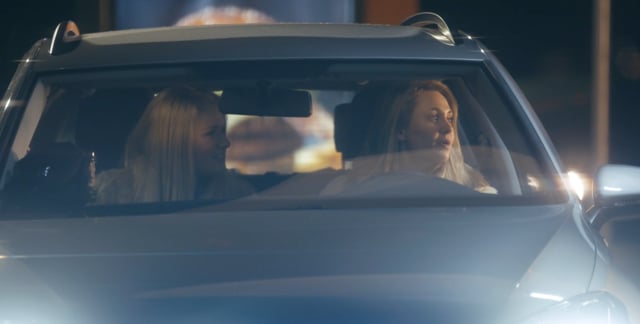 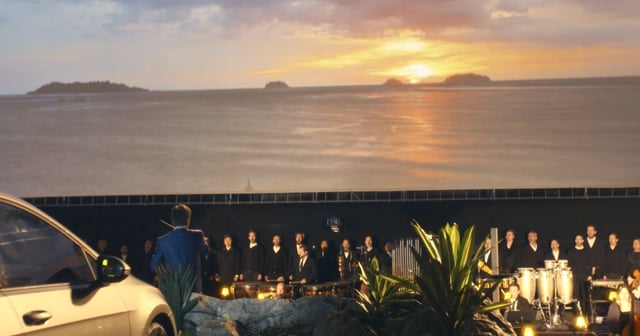 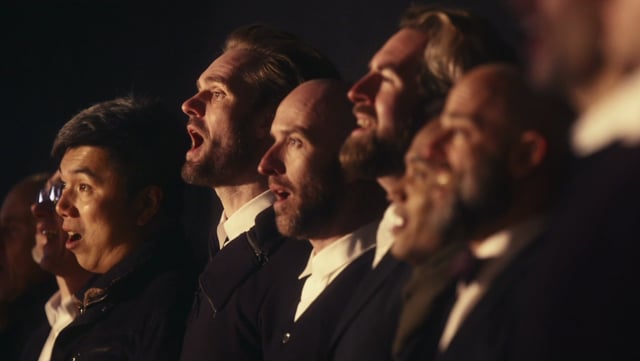