The Dutch organization of midwives reached out to us, in concern about an upcoming change in our birth care system. This change, initiated by the minister of health, is believed to be devastating for the freedom of (future) pregnant women.

With our campaign #PERSvrijheid we raised awareness on this topic by giving a stage to the women it concerns: pregnant women. We let them tell why this freedom of choice on how, where, and with whom to give labor is so important.

Through a live press conference, these pregnant women reached out to the nation to speak up and take action. By sharing their pregnancy photo on social media with #PERSvrijheid and by signing the petition. To accelerate this message we used PR, influencers, paid social, and a full-page ad in Volkskrant. By doing so, we try to convince the government to disagree with Kuipers’ proposal. 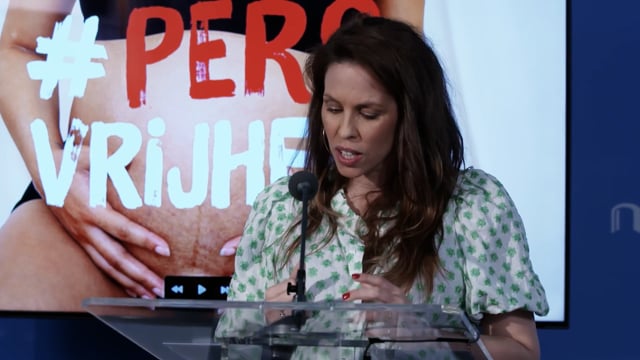 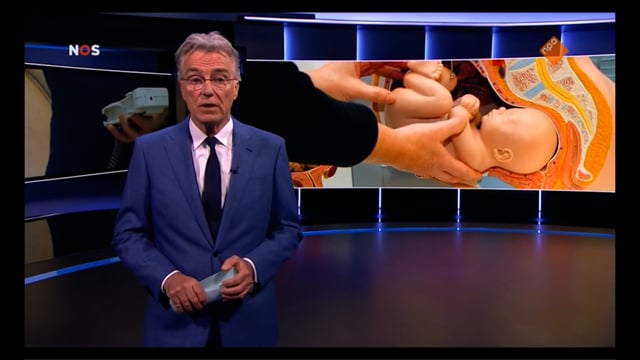 THE LOVE FOR FOOTBALL UNITES ALL

ZOOM IN BEHIND OUR OLYMPIC HEROES